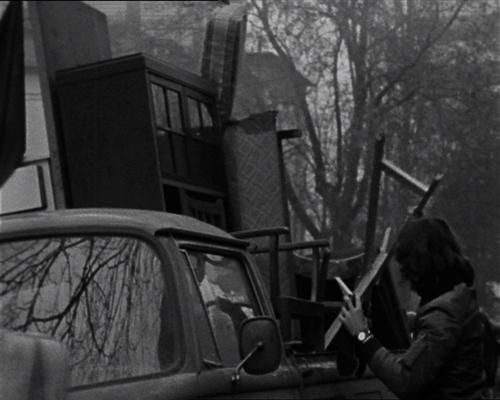 Alexander Kluge in Prague is a series of film screenings by the prominent writer, director and producer Alexander Kluge who celebrated his eightieth birthday this February. The Academy of Fine Arts Prague will introduce author’s film works in a three-days programme from the 17th to 19th May which will be in the Czech Republic screened for the very first time.

Alexander Kluge never ceased to provoke viewers by playing with film form and content. In Danger and Deep Distress combines documentary and fiction to paint a “nightmarish picture of life in the contemporary Federal Republic” (John Sandford, The New German Cinema). In 1974, Kluge and fellow filmmaker Edgar Reitz (Heimat) roamed Frankfurt for 10 days with a small crew, capturing everything from political demonstrations to carnival fun and even debate within the congress for the SPD Party. Kluge interweaves this footage with narrative threads about two seemingly different women: One seduces men, sleeps with them, then robs them blind; the other is a spy from the Eastern Bloc. Winner of German Film Awards for editing and musical dramaturgy./em

18:00 – The Power of Emotion (Die Macht der Gefühle)
Format: 35 mm. Black & White and Color. 115 min.
The Power of Emotion explains that emotion isn’t to be confused with sentimentality. Emotion is ancient and more powerful than any art form. The film looks at young couples who run into difficulties as they try to translate their experiences of love into clear decision-making. A woman who has shot her husband provides a judge with a puzzle. Those who love can bring the dead back to life by means of co-operation. That’s the focus of the opera, The Power Plant of Emotions and the Opera of the 20th Century cinema.

Kluge’s News from Ideological Antiquity. Marx – Eisenstein – Das Kapital focuses on a plan envisaged by the great Russian director Sergei Eisenstein, that never got off the ground. In 1927, he had the idea of filming Das Kapital and intended to do it using the literary methods of James Joyce in his Ulysses. “A plan with the whack of a battleship,” Kluge remarks in the accompanying booklet to the three DVDs. It is also the kind of plan that could be taken up by Alexander Kluge whose films and TV work often seem to follow the dramatic approach that Eisenstein had in mind for his Marx project.

Miscellaneous News strings together vignettes of events taken from everyday newspaper headlines. Germans are shown in their reactions to World War II, minorities, and the elderly. A side plot follows a meeting between former West German Chancellor Helmut Schmidt and East German leader Erich Honecker.

The financial crises, Adam Smith, Keynes, Marx and ourselves: what can we rely on? In his new project Alexander Kluge examines close relations of systems and damage by the financial crisis.
What can’t be bought for money? Why is trust more important resource than cement or oil as it can’t be purchased because of advertising and money?

I. The restlessness of the money
II. Rescue can not buy you money
III. A cigarette burns in thin air
IV. What can we trust?

With films by Christian Petzold, Christoph Hochhäusler and Romuald Karmakar and a fragment by Tom Tykwer. 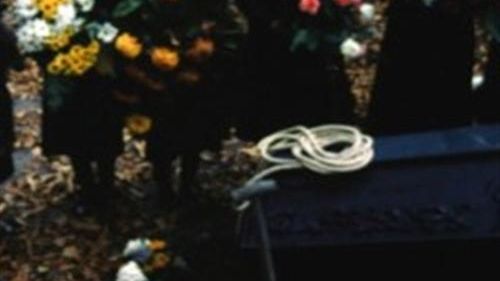 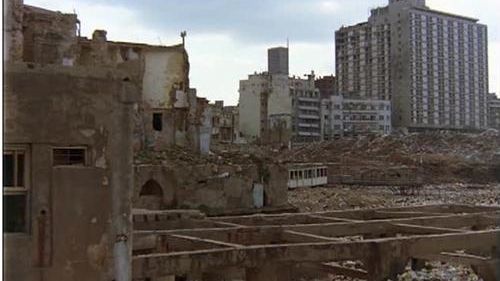 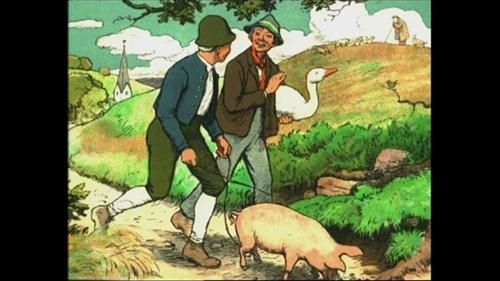 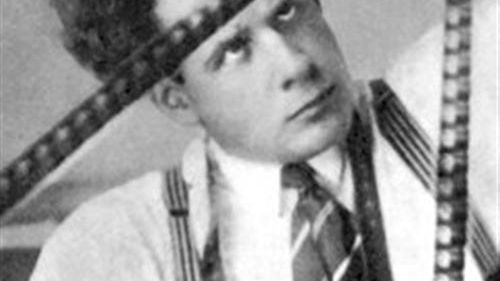 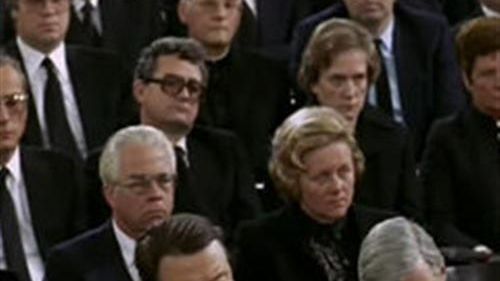 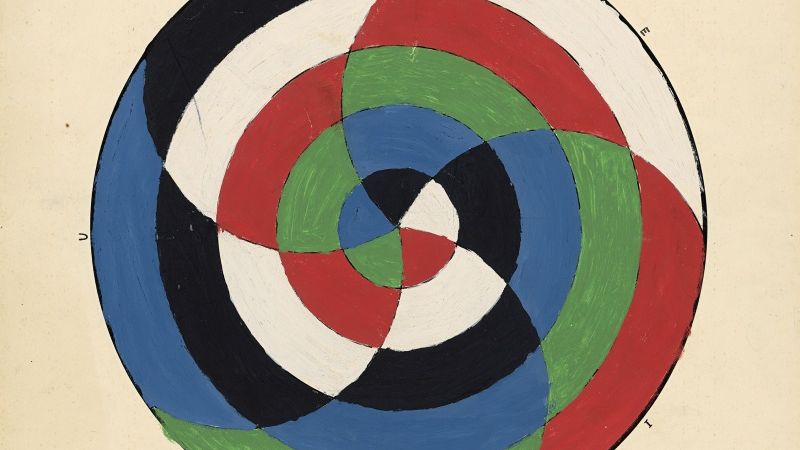 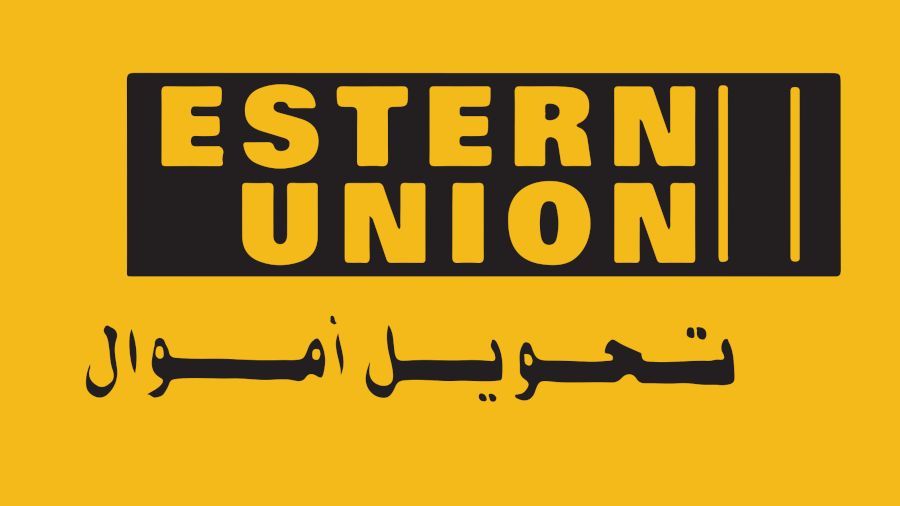 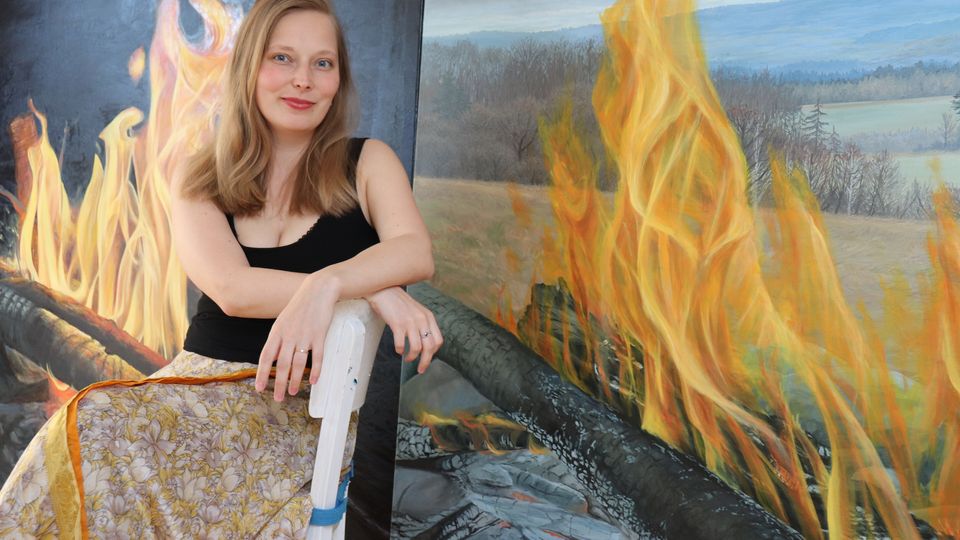 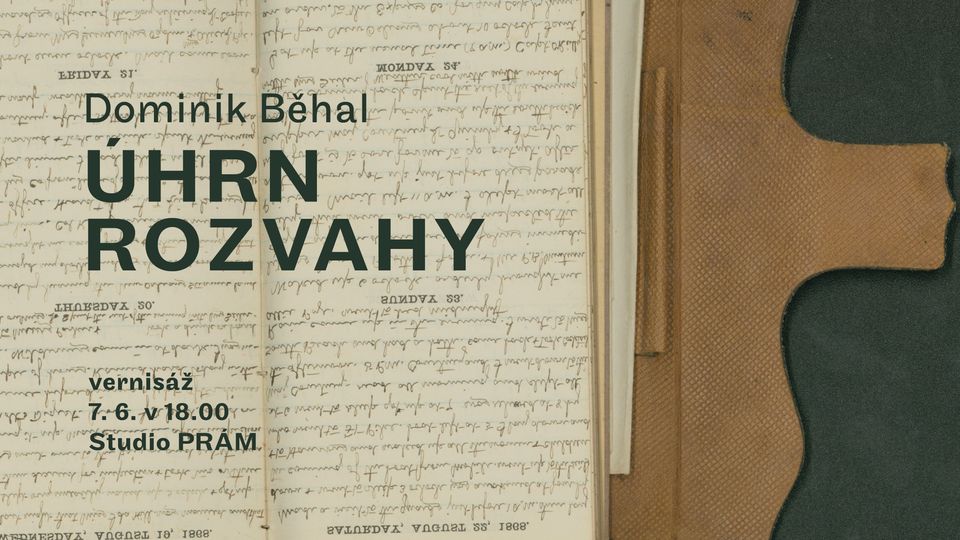 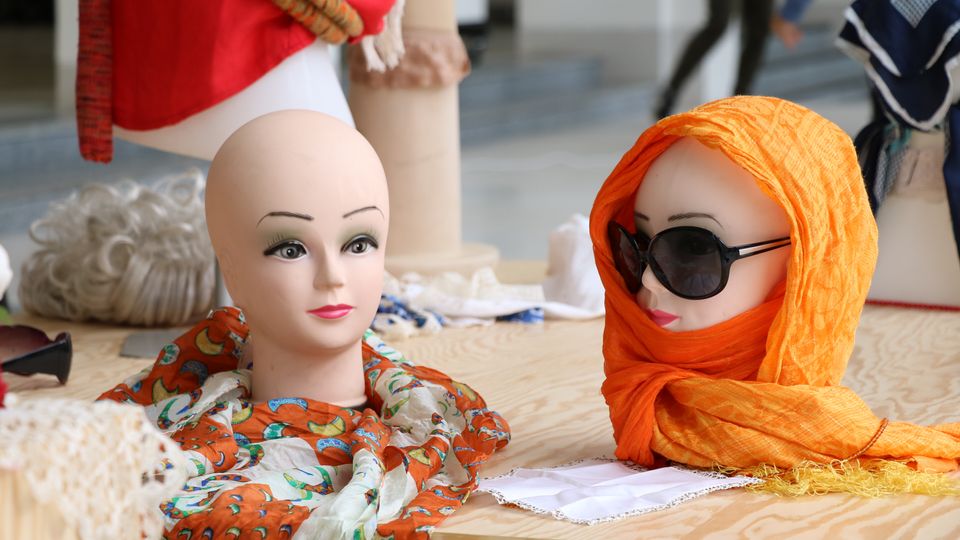 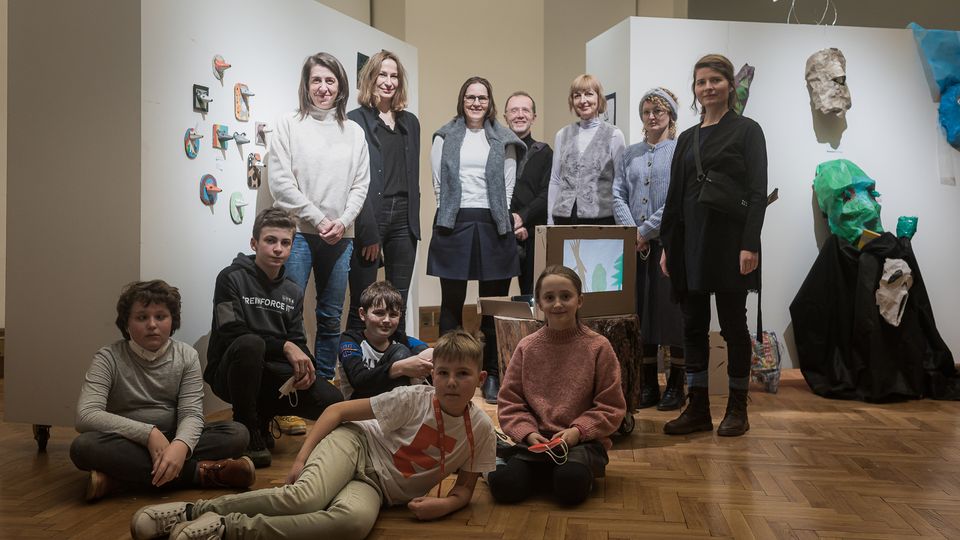