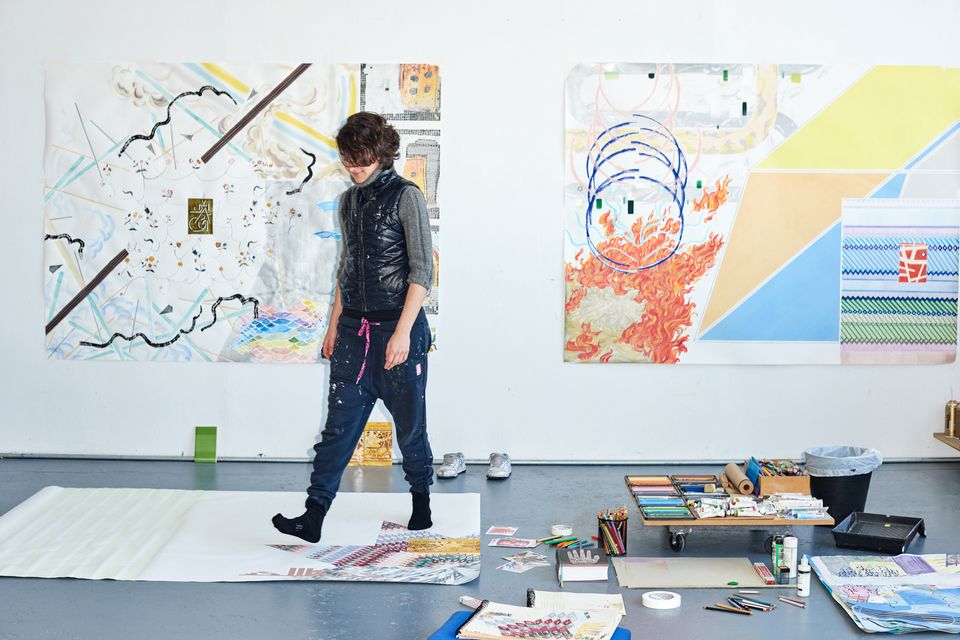 Anna K.E.’s background as a ballerina informs her artistic practice, which concerns the relationship between objects and their environment, and how the latter can often define or limit the former. Through installation, sculpture, and video, she often focuses her explorations of space on gallery architecture or the artist’s studio. In her videos, K.E. engages in absurd or abject activities, such as attempting to fold a mattress across her body or to row herself across her studio on a board—gestures which question the utility of artistic creativity. The utopian promise of Modernism, especially as espoused by architects, lurks in the background of K.E.’s practice, which adopts these antecedent forms while questioning the ideological virtue and relevance of them by positioning them against her Sisyphean actions. 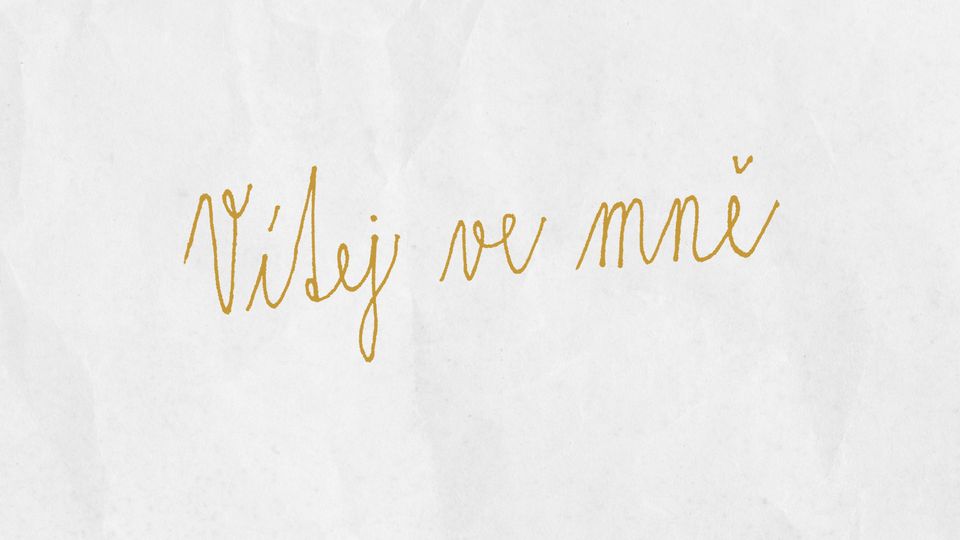 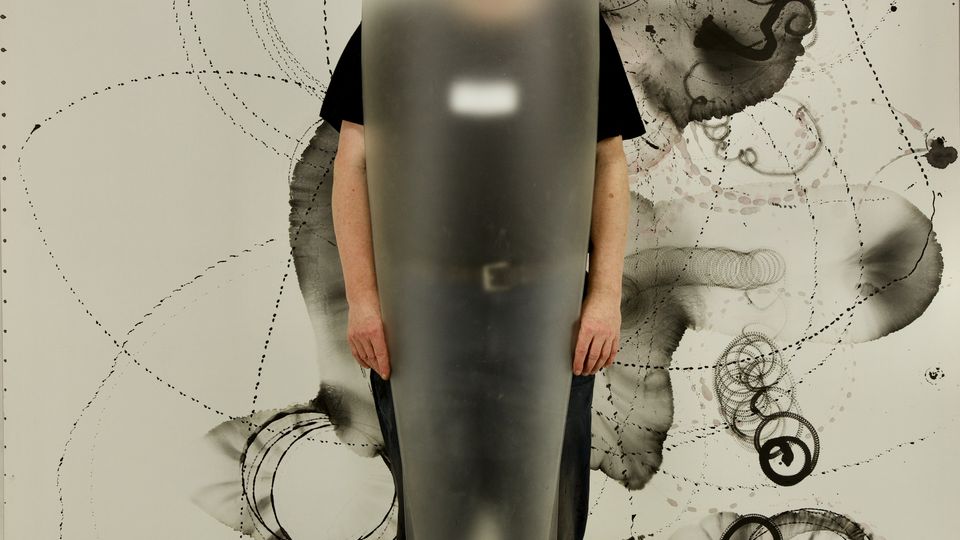 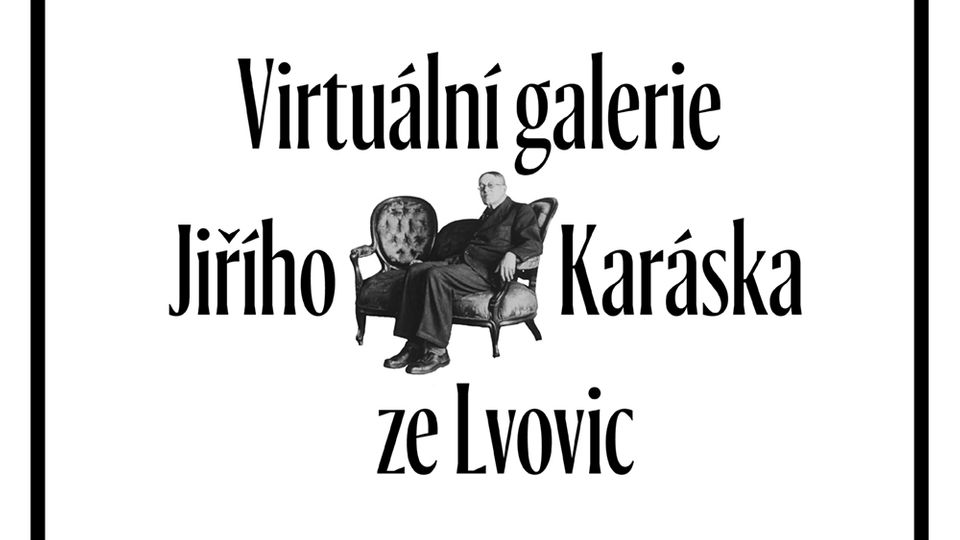 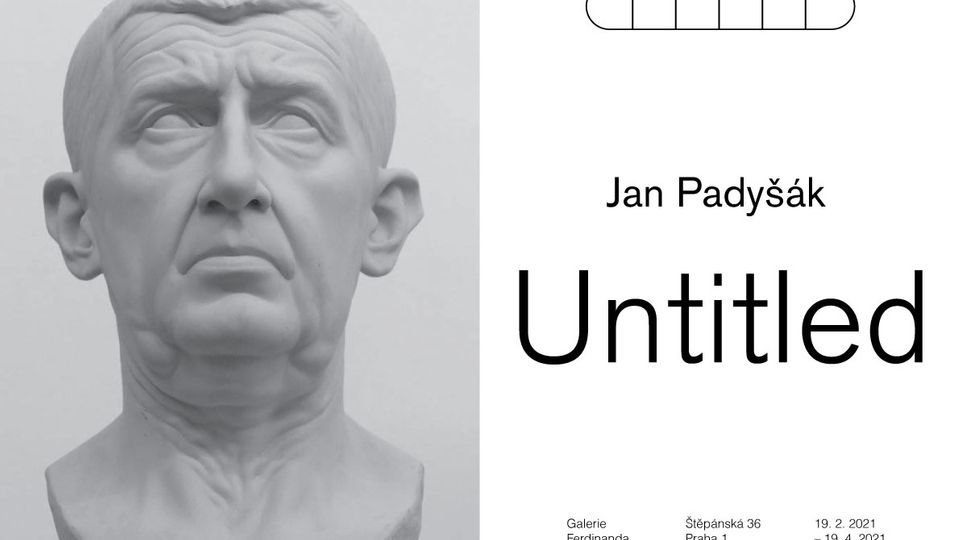 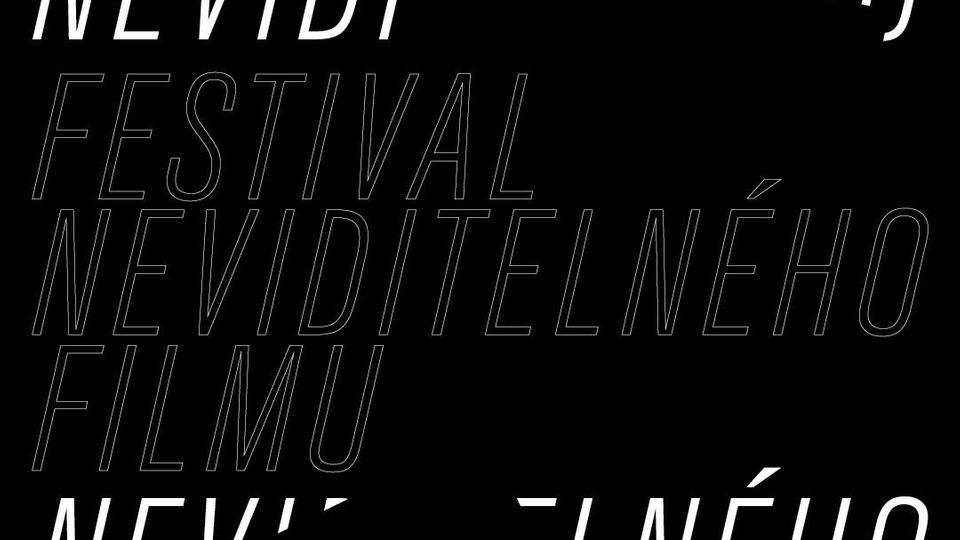 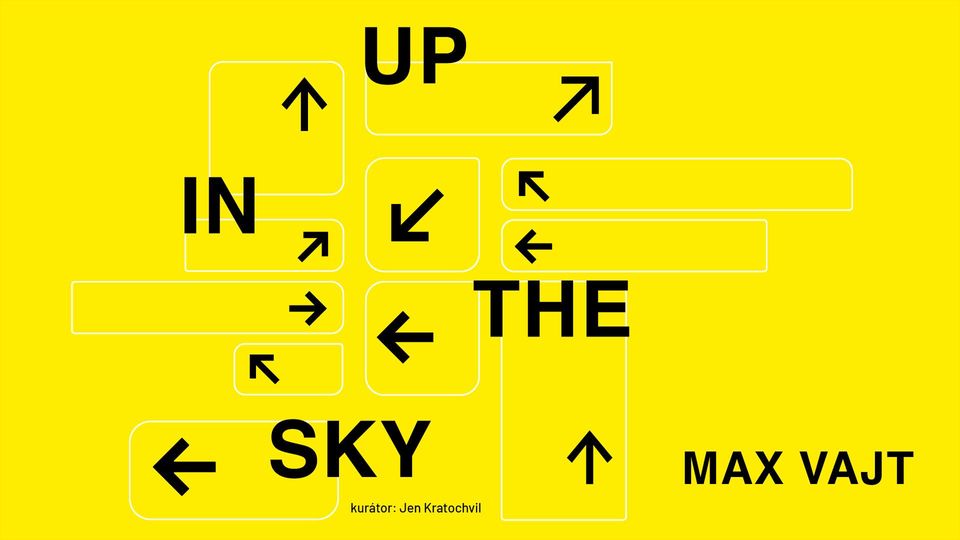