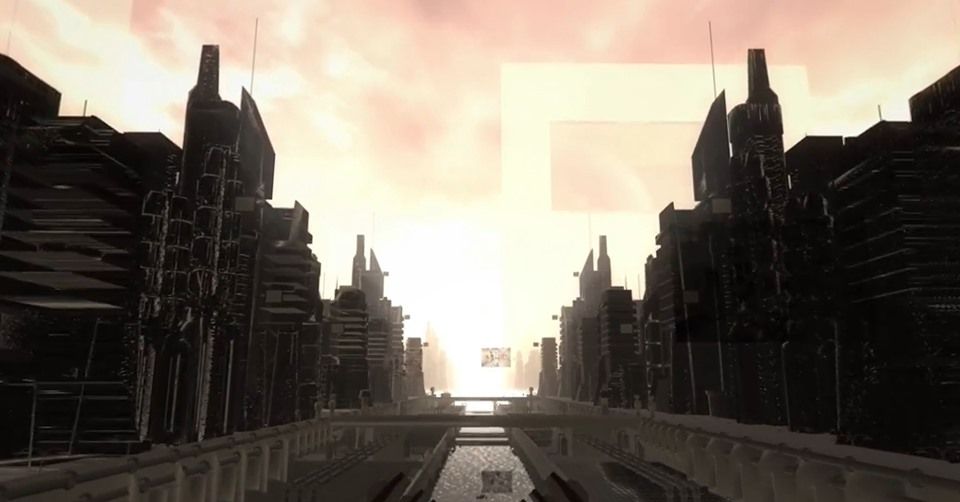 The workshop’s intended outcome is to gain a robust experience of working and developing 3D objects and environments in the Unity engine. It will aim to provide a hands-on program which will introduce the students to the mutual interplay of practical design and theoretical reflection. Students will gain basic overview of software, tools and approaches for creating virtual environments based on the Unity game engine. The aim is not to teach students how to work with various types of software, but rather to show the very potentialities of using them. The students will:

– Reflect on the notion of the Stack as a contemporary metaphor for planetary-scale digital networks and the user’s place within them.

– Design and implement a 3D virtual environment and 3D objects which will be accessible within that environment.

The game will be both started and finished within the workshop’s allotted time.

WORKSHOP IS LEAD IN ENGLISH LANGUAGE, WILL TAKE TWO DAYS AND IS OPEN FOR 10 PARTICIPANTS.

The workshop is absolutely open for beginners, and also for advanced users.

No previous skills required, but anyone who knows how to work in any graphic / 3D software should bring their laptop with installed SW of their choice (except Unreal engine – the workshop will be held in Unity). Don’t have it? You can download free version of Unity here: https://store.unity.com/download-nuo

The Seven Bridges of Konigsberg is a mathematical problem proposed and eventually solved in 1736 by Swiss mathematician, physicist, astronomer and general polymath Leonhard Euler. The question he aimed to solve was as follows: can a person walking in Prussian Kingsberg cross all the town’s seven bridges only once in one go, without crossing any bridge twice? The solution (that ‘no,’ it can’t be done with that particular arrangement of nodes and edges) is generally regarded as providing the basis for the mathematical theory of topology and for providing the basic vocabulary for graph theory.

The game will reproduce the schema of the seven bridges in terms of its use of nodes and edges, thus developing its basic topology for new ends. The students will work on the game environment and will also develop 6 objects which will be placed in that environment. The 6 student-made 3D objects would aesthetically correspond to the 6 layers of the stack: Earth, Cloud, City, Address, Interface, User, and these featured objects will have to be activated in order to activate the 7th master object of the Stack. The connection of the topology of the Seven bridges of Konigsberg is intended to explicitly overlap with Bratton’s Stack – the mathematical problem provides the basis for network theory of which the Stack is one of the most important and currently relevant theoretical outgrowths.

BCAA system is an online audiovisual platform for music, visuals, talks and artist projects connected with new technologies and the contemporary world. Based in Prague but reaching beyond whatever frontiers can be found, we want to be part of the worldwide soul in terms of both content and audience. We connect musicians with visual artists in streams with our own virtual environment – we upload podcasts – we make music and art projects as a collective. Things we do are not separate entities – they can combine, overlap and merge together into whatever new ways of expression we imagine.

Emerging as a platform for critical discussion on art and algorithm, Diffractions Collective Forum 將Sinofuturism帶到您附近的網絡！has developed into a community which labours at the intersection of accelerationist philosophy, technology, politics, semiotic economy, and conflict. The collective brings together a number of Prague-based artists, writers, coders and thinkers, and after holding events at the Školská 28 gallery, in the spring of 2016 the Collective relocated their activities to the gallery Display. Recent projects include Reinventing Horizons (2016), Sinovation Ltd. (w/ BCAA systems, 2017), Viroxenologies_#VX (w/ BCAA systems, 2018) or the Wyrdpatchworkshop I-IV (2018 – 2019) hosted by Punctum Krásovka. 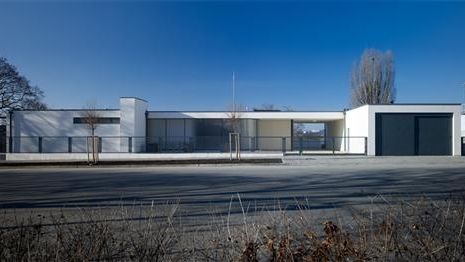 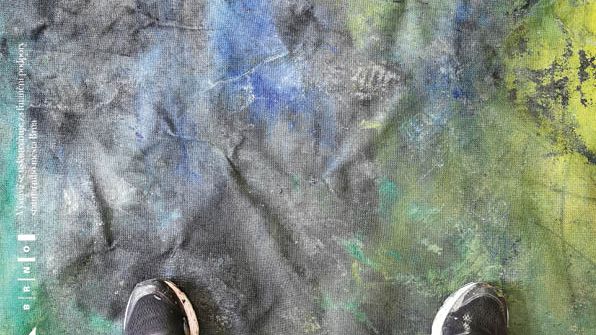 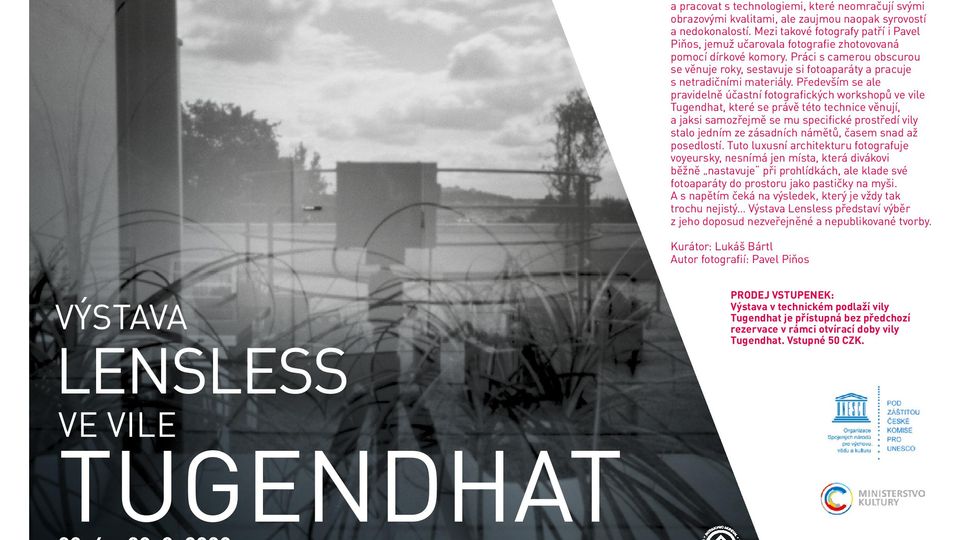