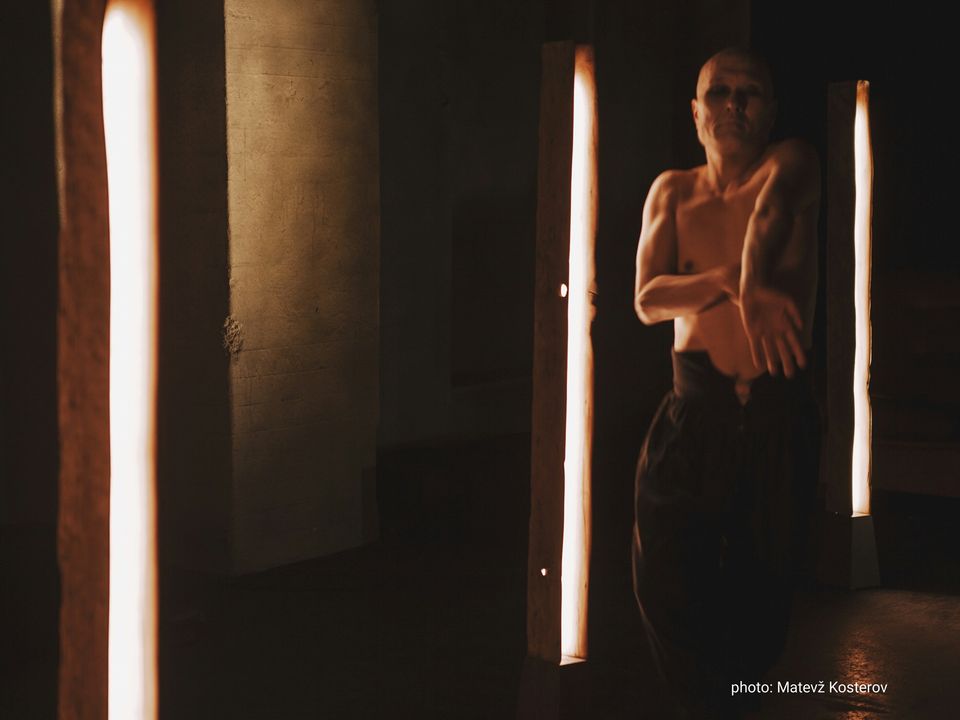 Ryuzo Fukuhara’s interest in Butoh was confirmed after attending a Butoh workshop led by Semi-maru from the group, Sankaijuku, in 1987. In 1991 Fukuhara joined the Butoh group Maijuku directed by one ofthe leading figures in Butoh, Min Tanaka. In 2006, he was awarded the 2nd prize of solo-dance contest at 11Masdanza – the International Contemporary Dance Festival in Canary Islands, Spain. Recently, Ryuzo is teaching Butoh dance in University of Ljubljana, Slovenia.

Fukuhara has led numerous workshops in Europe in order to promote Butoh as a dance form. His workshops are based on his own training methods while also incorporating techniques developed by Min Tanaka and Sankai Juku. Rather than teaching participants professional dance techniques, Silent Dialogue aims to create an enhanced relationship between physical movement and the imagination. Fukuhara supports participants in finding their own movements and exploring their unique relationship between mind and body.

This course creates a heightened awareness of the body and its basic movements and limitations. Over the course of the workshop, you will increase your physical and mental flexibility and control. You will also gain a finer understanding of the possibilities of synchronizing body and mind, experience in transforming your ideas into physical movements, which is the most important aspect of dance performance.

Butoh has been described in many ways – provocative, spiritual, erotic, grotesque, ecstatic, nihilistic, cosmic. This contemporary avant-garde dance form which was founded in Japan in the late 1950s by Tatsumi Hijikata and Kazuo Ohno. Influenced by Noh and Kabuki, performance art and German expressionist dance, Butoh combines dance, theater, mime and improvisation to create a unique art form. Its underlying philosophy is to question the notion of dance. Movement is not dictated by set choreography, but evolves from the interaction between the inner world of the dancer and the energy gained from the surrounding environment and audience. The conscious and the unconscious, body and spirit become connected as the dancer moves beyond the realm of symbolism into metamorphosis. 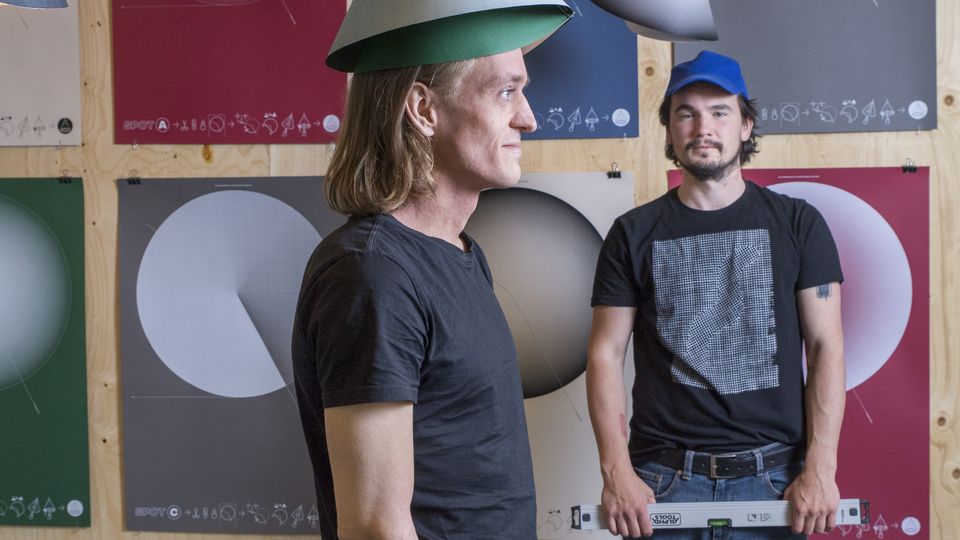 Herrmann & Coufal – Design In You 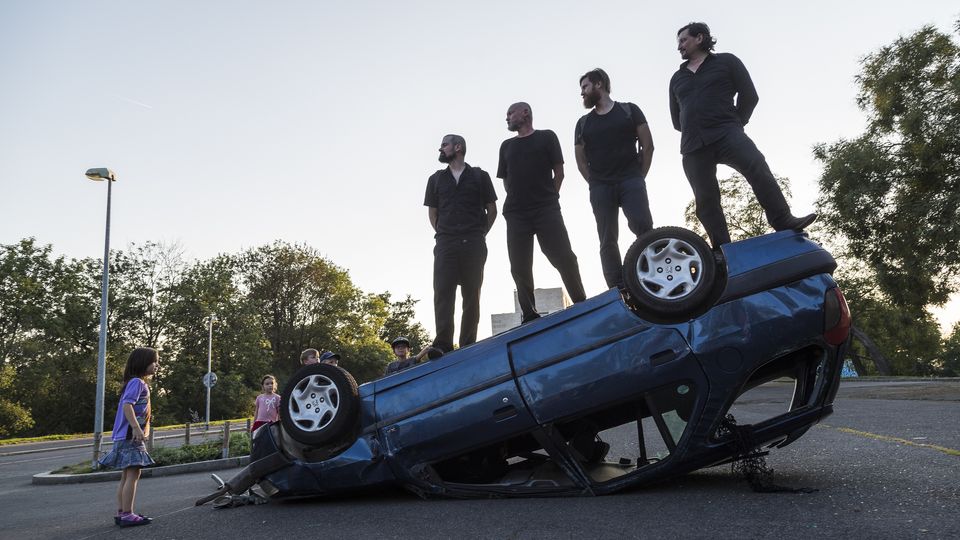 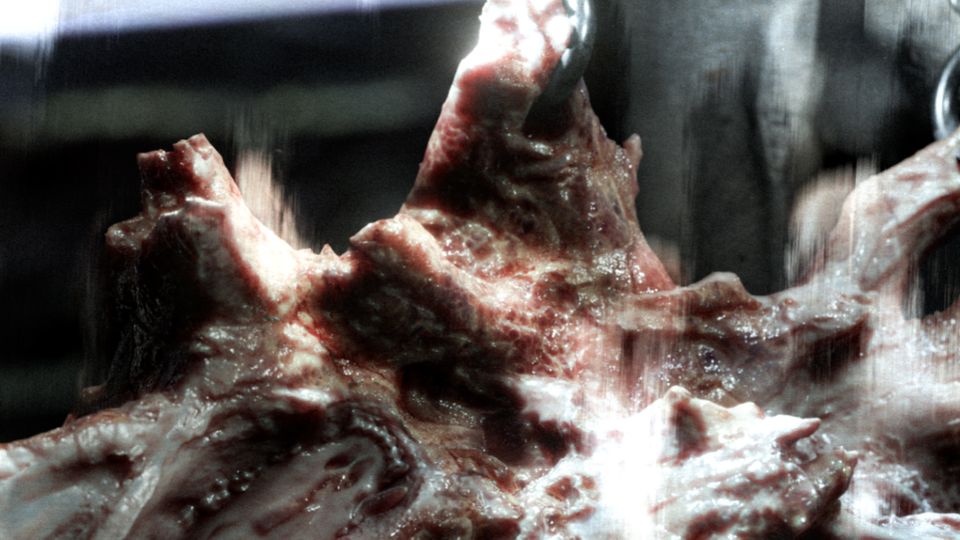 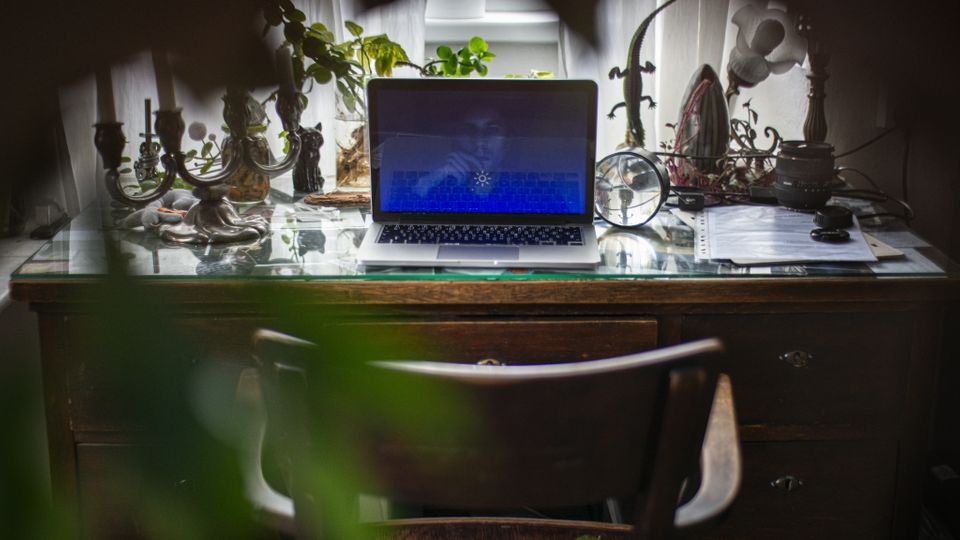 The First and Only Retrospective of Artistic Computer Screensavers / ONLINE 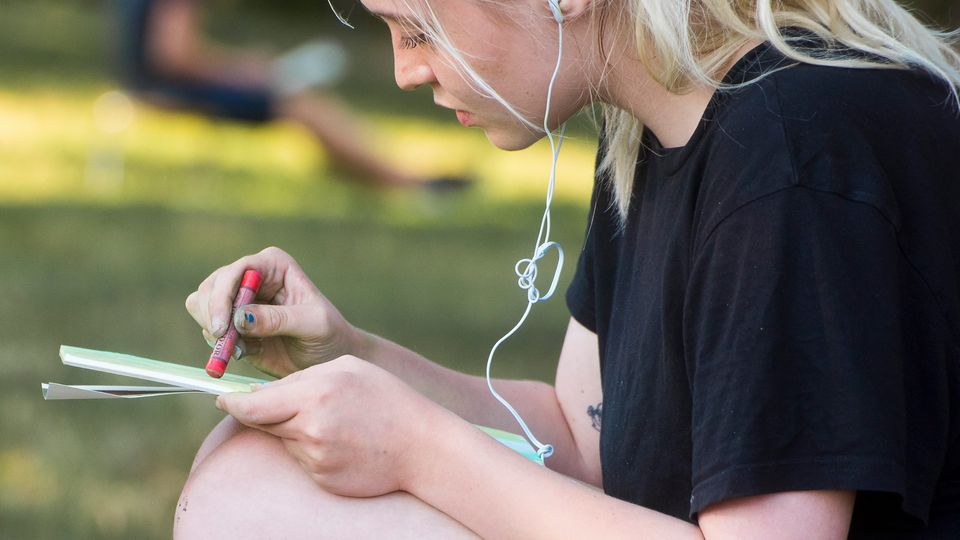