Kai Altmann (aka Hitashya) is a globally nomadic artist who makes work in conceptually soft-branded “teams” or series which she treats as palettes, identities and states of mind.

These teams include many kinds of materials, language and conceptual craft, which she binds together through performance, image-making, music, text, installations, social feeds and video. With a background in music and film as well as fine art and many different alternative communities, she embodies an interdisciplinary practice which champions social and experiential forms of art as much as physical exhibitions.

She is focused on the survival tactics and morphing ecologies of communal fantasy images or “meta images”, as well as creating new mutant vocabularies inside cultural superstructures, what she calls “DIY soft power”.

Living and working around the world in extreme blends of first and third world, hyperurban hubs and off-grid havens, she creates her own hybrid languages and aesthetics to adapt to the psychogeographical contexts of her lived experience, one that is often surrounded by extreme urban development.

The series/identity on display here, FLEXIA, looks at sites of tension between large, abstract external systems and the intimate (natural, psychic, ancient) inner realm, with special attention to the territorial prowess of language and image.

In this version of FLEXIA, the white tensile fabric which is so ubiquitous as sun shading canopies in developing megastructures and xeric/tropical climes around the world is turned into a display medium, with various “text alerts” and messages cut into the cloth—words of varying degrees of confrontation which pierce through via sunlight. These texts seem to come from far beyond the body in this particular location and time, yet are beamed down and “printed” into the space in a suspiciously serene and natural way.

Kai has long been obsessed with this tensile fabric, spotting it constantly on her global travels, but also in her xeric/tropical home cities, and she has been planning to merge it into the FLEXIA and XOMIA series since her XOMIA solo show in 2015. She plans to make more #sus tensile fabric works in public space.

FLEXIA has also been featured by Serpentine Gallery (London) in 2014 and by Ellis King Gallery (Dublin) in 2015.

Kai has been in residence here at Garage Gallery Karlin for one month to install this work, after which she will head back to South Asia for the rest of 2019. She is currently working on a music EP as Hitashya and a book called Meta Images in addition to her ongoing schedule of art shows, video shoots and lectures. 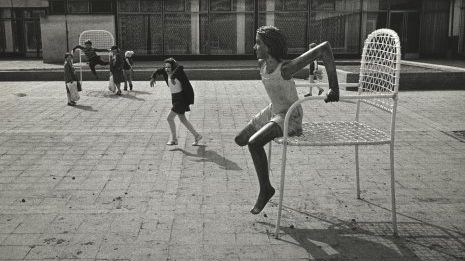 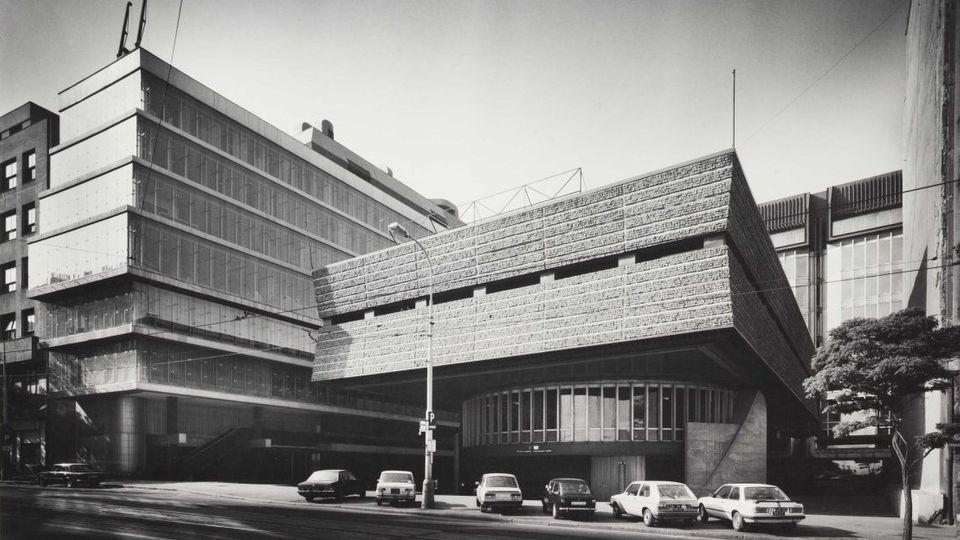 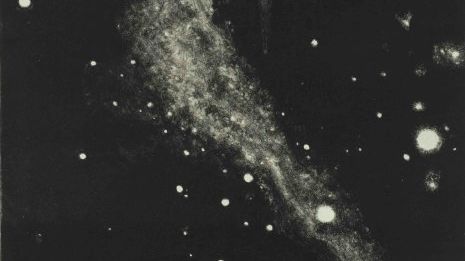 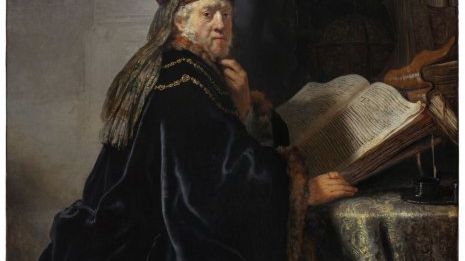 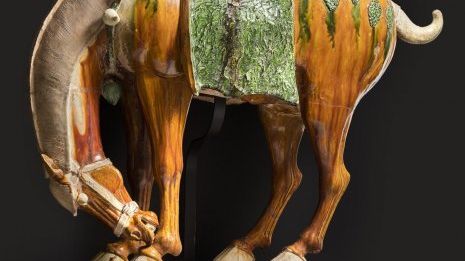 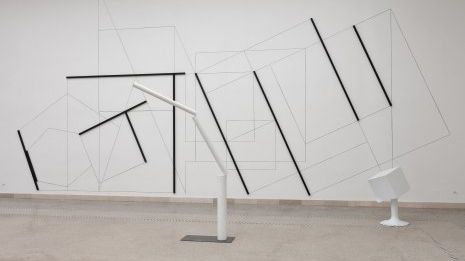