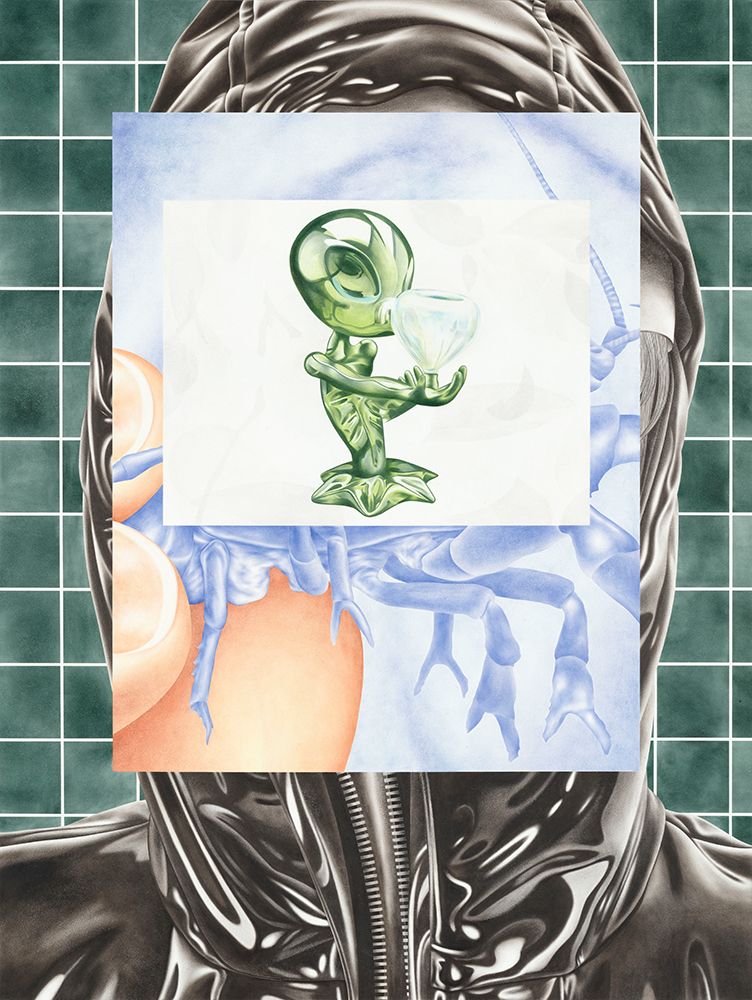 Line of Best Fit seems to indissolubly dance on a knife’s edge, a very thin thread that invisibly marks and draws boundaries, divides the space by creating subspaces whose perimeter seems to displace with an infinite rhythm. And this is not because the infinity has made its way, creeping between the works on display but due to the fact that the perimeter of each formal hint exalts is an extravagant final boundary line, as the word itself suggests, to which it stays glued and in doing so moves more and more creating a dance of boundless lines. The semantic references, the shadows, the refractions, the spatial impalpability that derive from them are sensational. This thanks to the varied aesthetic complexity that is common to all the works, each one being the result of a voracious and careful research, a study on the liminal, on the spatial dialectics and a formal language investigated to the limit of its elasticity. This linear vortex is clearly visible in Argišt Alaverdyan’s work thanks to which we are witnessing an actual pictorial performance. The generation of bending forms, arising from the static foundations, are revealed through the pictorial gesture in one formal scenario that, thanks to the ambiguous gaze of the viewer, reveals figurative elements which fall apart as soon as the overall formal language takes over and almost leads to a metaphysical sinking beyond the canvas. Sebastian Burger ‘s works, definable as pictorial films, make light, space, color and shapes the total field of action. They act as complex aesthetic systems within which the dialectic of references between all the elements involved becomes increasingly pressing to the point of suggesting the existence of a time when shadows, gestures, and chromatic variations falter in an endless halt. Filip Dvořák’s spatial work focused on, the exaltation of morphologies belonging to other eras in a contemporary key or, better said, on the use of customary material has a formidable linear directionality. Form does not play with concept but the form itself becomes the concept. Richard Nikl’s work is totally rooted in the play of spaces, the form becomes a particularly important perimeter element and the color acquires a semantic that at times makes it more powerful than the form itself. Ambiguity is the basis of its language, the ordinariness of the materials used, and their almost childlike construction make the associate role which is loaded with references related to the production processes and the ambivalence of their meaning. The sculptural forms of Adam Vačkář are the result of a great regenerative act performed by the artist. Its ability to decant the becoming, obtaining vitality also in the rubble, in what should be leftover or stale, is exemplary. The artificial becomes part of the natural biorhythm of things and nature becomes artificial, thus obtaining hybrids with demonic forms.

Argišt Alaverdyan (b. 1991) graduated from the Academy of Fine Arts in Prague. Recent exhibitions include: The East Slovak Gallery in Košice, Kunsthalle Bratislava, National Gallery Prague, Czech center in Berlin.

Sebastian Burger (b. 1980) graduated from the Academy of Fine Arts in Leipzig. Recent exhibitions include: G2 Kunsthalle in Leipzig, Konrad-Adenauer-Stiftung in Berlin, Kunstverein Tiergarten in Berlin, Neuer Aachener Kunstverein in Aachen.

Filip Dvořák (b. 1987) graduated from the Academy of Arts, Architecture and Design in Prague. Recent exhibitions include: Essl Museum in Vienna, Center for Contemporary Art FUTURA, Spinnerei Leipzig. 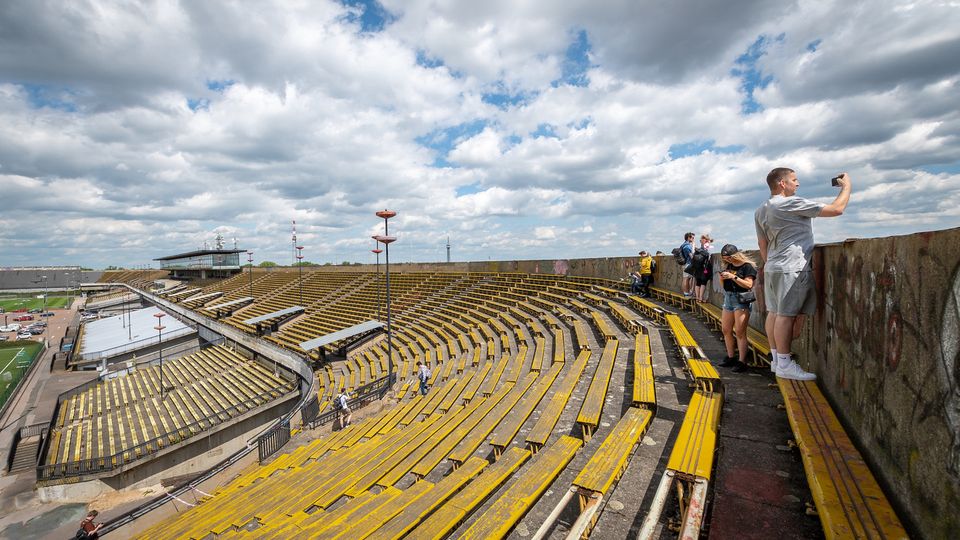 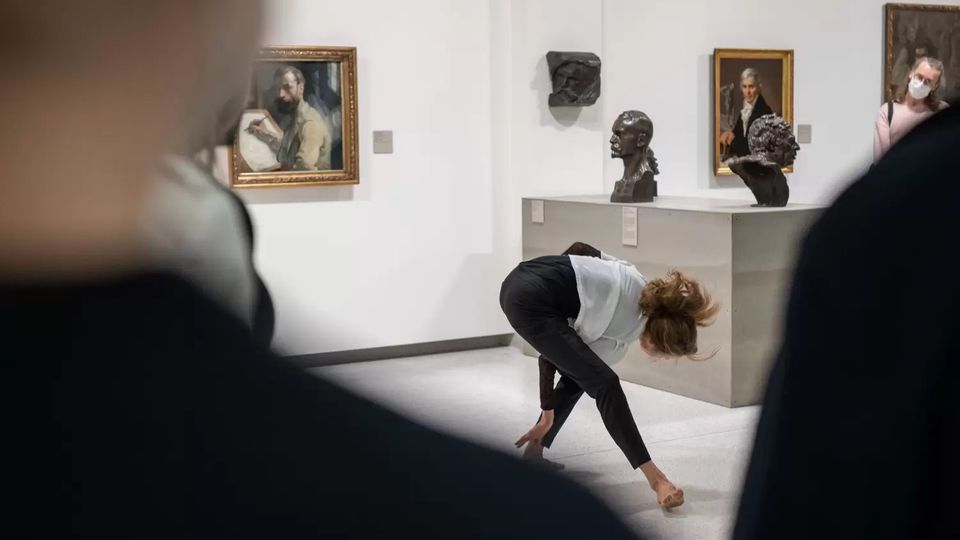 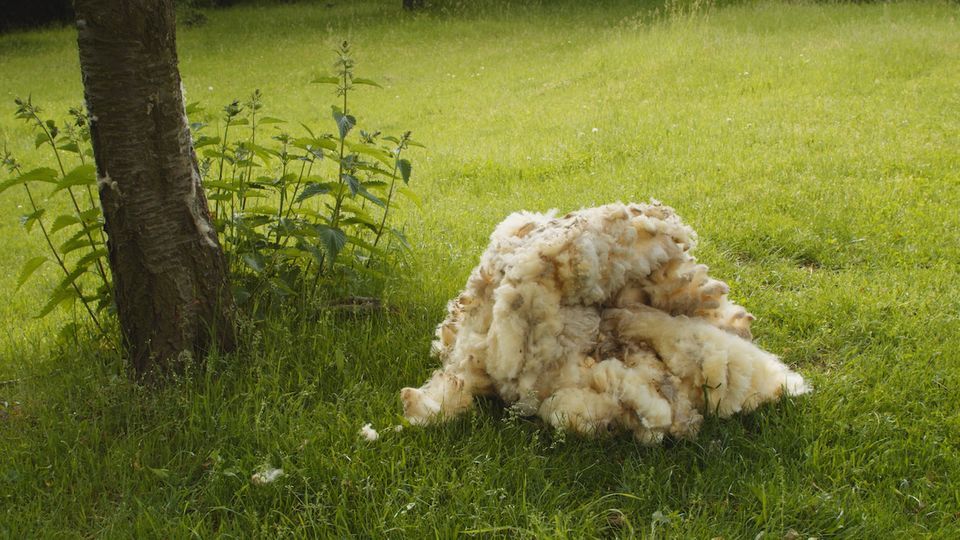 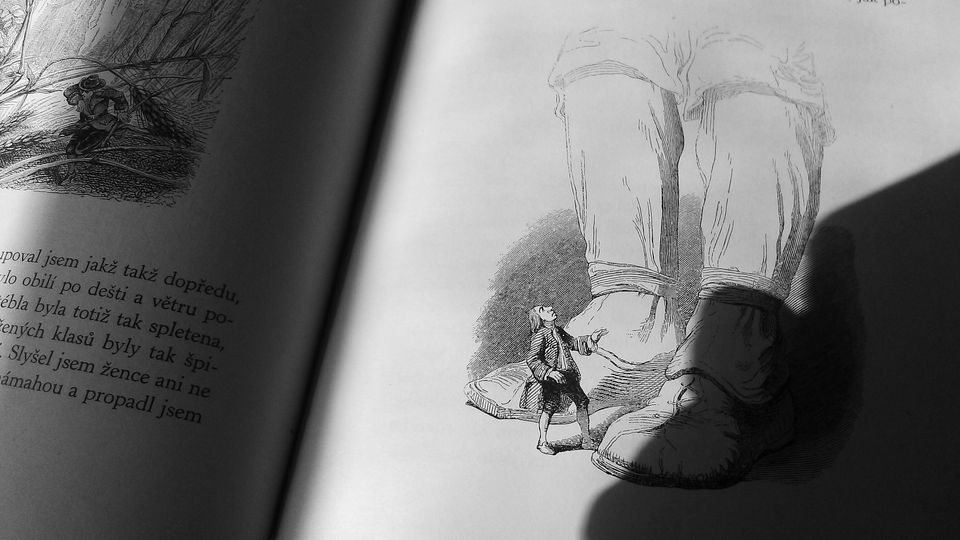 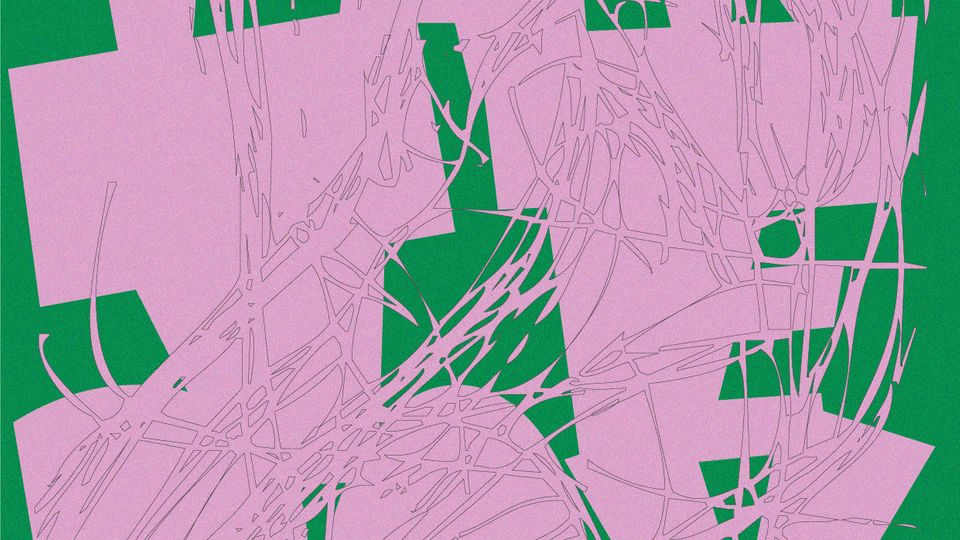 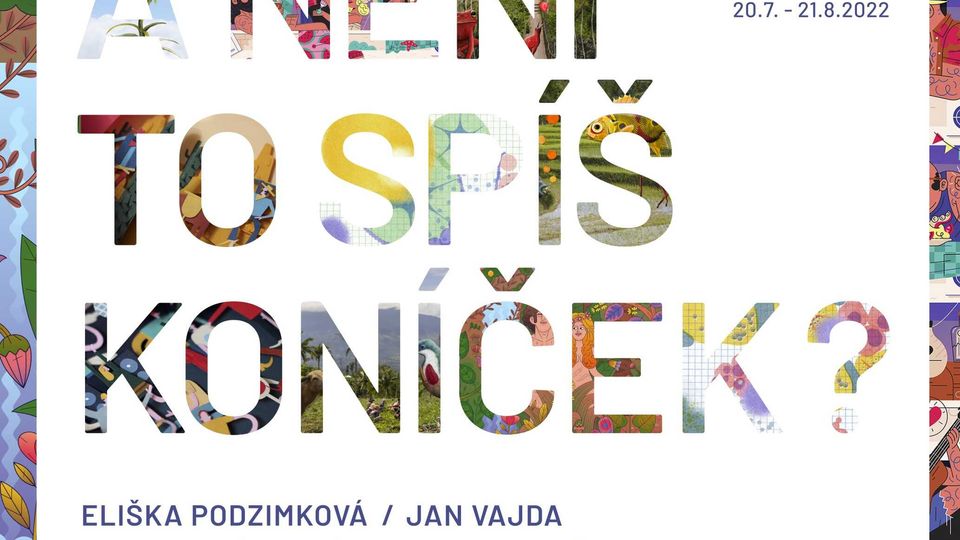